Each year, this prize, awarded by the Law and Procedure Association, recognizes the lawyer who has obtained the best results in civil procedure and civil law during his studies at the Bar Training School (EFB).She was awarded the prize at the association’s annual dinner, held at Polo de Paris on June 5, 2018.

The prize money will be given to the European Lawyers Association in Lesvos, which offers legal assistance to asylum seekers on the Greek island of Lesvos, and in which another associate of the Litigation – Arbitration – White-Collar Crime department, Maxime Cléry-Melin is committed to working as a pro bono lawyer.

“Originally, the procedure comes from ‘Procedere’, literally ‘move forward’, and this is exactly the meaning of the commitment of Maxime and the pro bono lawyers in Lesvos, assisting the thousands of persons in the Moria camp in their asylum proceedings, in order to move forward”, Hélène stated. 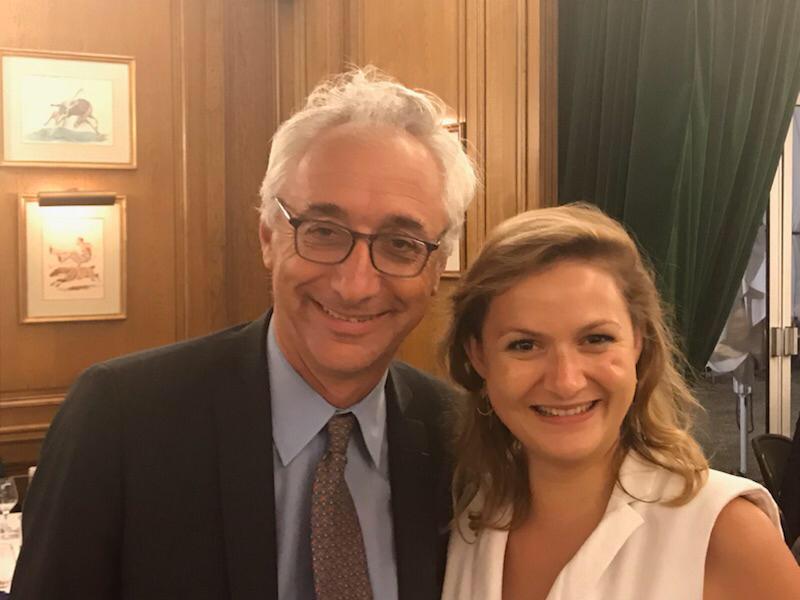 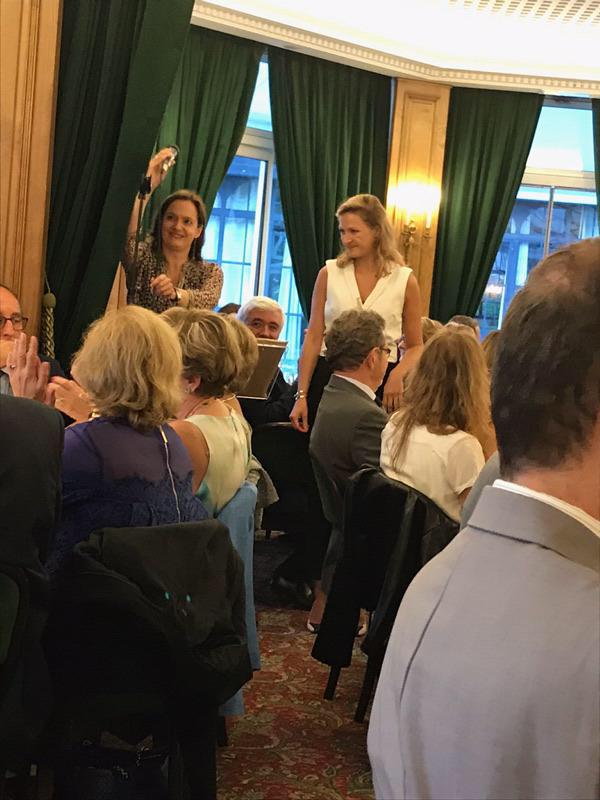