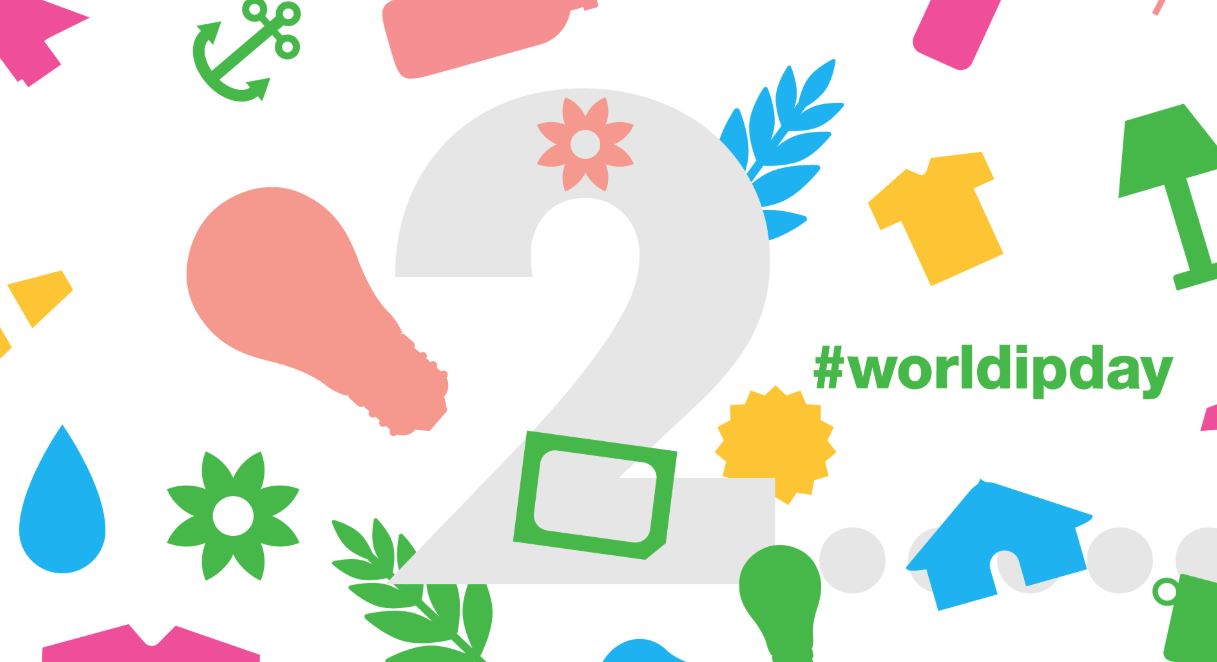 Preserving our environment is now at the heart of all innovation strategies: an INPI study found the rise of so-called “green innovation”, particularly in the sectors of batteries, water quality and electricity networks[1].

Green inventions are, of course, laudable objectives, but these inventions must also comply with the general intellectual property rules.

To illustrate how intellectual property rules apply to a green innovation, we suggest looking the vicissitudes of a patent, protecting a greening solution for roofs or terraces, before the French courts.

The company LE PRIEURE is the owner of the French part of patent EP 1 044 599 and claims to operate the invention via a pre-cultivated “all-in-one” water reserve container under the trademark HYDROPACK®.

Below is a simplified figure of the water reserve containers based on figure 1c of the patent.

This invention was the subject of a patent application, filed on March 29, 2000 and granted on February 4, 2004, under publication number EP 1 044 599. During the examination proceedings before the European Patent Office (EPO), the claims were amended, for example, to add the possibility that the filter is only suspended over one support surface.

In April 2010, LE PRIEURE had 3 infringement seizures (“saisies-contrefaçon”) carried out on the premises of MEPLE, PEPINIERES RENAULT and CEP AGRICULTURE companies, which manufactured, offered for sale and marketed pre-cultivated containers under the trademark MANUPLAC®. Following these seizures, LE PRIEURE sue these companies before the Paris Court of First Instance for infringement of claims 1, 4, 5, 6, 7, 10, 17, 19 and 24 of the French part of its patent. In its judgment of April 13, 2012, the Court revokes claim 6, dismisses LE PRIEURE's infringement claims based on the other claims and finds the three defendants guilty of unfair competition. Here are some explanations[2].

As to the appraisal of extension of subject-matter of claim 6 beyond the content of the application as filed, the Court of First Instance considers namely a letter sent by the patentee's patent attorney during the examination at the EPO. This letter stated that the amended Claim 6 (filter installed only on one support surface) distinguished it from the prior art. The judges then stress that the wording of amended Claim 6 was not “clumsy drafting” but deliberate. This shows that the French judges took into consideration, in their appraisal, the statements made by the patentee during the examination proceedings, even if they are not deemed to be bound by them. Consequently, claim 6 is revoked by the Court. However, claim 1 is not revoked, since the defendants failed to raise revocation arguments against it.

The other grounds for revocation raised by the defendants (lack of novelty and lack of inventive step) against the other claims are relatively quickly overturned by the Court.

LE PRIEURE files a claim for unfair competition and argues that there is a risk of confusion between the products and the names HYDROPACK® and MANUPLAC®, similarities between the commercial brochures, and the misleading statement “patented system” on the MANUPLAC® product brochures. The Court dismisses the first 2 arguments. However, the Court holds that the MANUPLAC® product is presented as being a “patented system”, even though this system is only covered by an unpublished patent application that does not directly cover the product. Therefore, from the Court’s perspective, such statement is erroneous, may mislead the public and is contrary to the Consumer Code requirements. Unfair competition is demonstrated and LE PRIEURE is awarded the sum of €10,000 as compensation for its loss.

The INPI was not provided with the Judgement for registration. No appeal was lodged against this judgment, it became the final judgement on the merits of the case.

The first limitation of claims

Considering the grounds of the judgment, LE PRIEURE requests a limitation of claims 1 and 6 on the sole feature of the filter installed over the support surfaces. It requests the limitation on May 16, 2012 (i.e. before the judgment of the Tribunal which revoked claim 6 becomes final).

The application for preliminary injunction in the second infringement case

In February 2013, after having carried out an infringement seizure at LE GALET VERT, LE PRIEURE sues LE GALET VERT and VISSER INTERNATIONAL for infringement on the merits and, at the same time, for summary proceedings.

On May 31, 2013, the judge in summary proceedings dismisses LE PRIEURE’s request for preliminary injunction on the grounds that he was unable to determine the features of claim 6 to be taken into account, in the presence of both a final judgment revoking claim 6 with erga omnes effect and the decision of the INPI limiting claim 6[3].

Challenging the first limitation before the Court of Appeal

On 25 October 2013, the Court of Appeal[4] - which has jurisdiction over appeals against the decisions of the Director of the INPI – holds inadmissible the late appeal filed on 20 March 2013 by LE GALET VERT and VISSER INTERNATIONAL against the limitation decision, recalling that appeals against the decision of the Director of the INPI must be filed within one month of its publication in the BOPI[5] (unless extended for distance[6]). In any event, considering the established case law on the inadmissibility of the limitation dispute before the Court of Appeal hearing an appeal against a limitation decision, we assume that the chances of success of such an appeal are very low[7].

The second limitation of claims

On January 30, 2014, LE PRIEURE requests a second, more substantial, limitation of claims notably by adding an assembly stage to the process (corresponding to the initial process claim 4). This second limitation is granted by the INPI on June 20, 2014 and published in the BOPI on July 25, 2014. LE GALET VERT and VISSER INTERNATIONAL did not appeal against this second limitation’s decision.

Before the judges on the merits[8], LE GALET VERT and VISSER INTERNATIONAL challenge the enforceability of the patent. The Court points out that there is no reason to question the res judicata authority attached to the 2012 judgment and that the limited claims must be considered in order to assess the validity and the infringement.

LE GALET VERT and VISSER INTERNATIONAL also argue the extension of the patent beyond the subject matter of the application. They consider that claims 5 and 7 comprise the feature used in claim 6, previously revoked, to characterize the position of the filter and should therefore be revoked (resulting in the revocation of the other claims). For the Court, it is not bound by the grounds of the previous judgment, in so far as it rules on an amended patent, this argument and further objections are rejected by the Court of First Instance.

Nevertheless, the Court dismisses LE PRIEURE's claim for infringement, on the grounds that the GAVIGREEN® container differs on an essential feature of the patent: the use of the filter and its function. For the Court, contrary to the teaching of the patent, the filter of the GAVIGREEN® container is neither stretched (non-rigid), nor installed inside the container on the support surfaces, since it covers the walls of the container. For the Court, this filter would not allow the container to be separated into 2 parts. The Court considers that claim 1 (process) and claim 5 (water reserve container), and their dependent claims, are not infringed.

LE PRIEURE appeals the judgment. The Court of Appeal confirms the findings of the 2015 judgment for validity but quashes the appraisal of infringement[9]. For the Court of Appeal, claim 1 is reproduced by the process used by the GAVIGREEN® container, since it has a filter, which may undergo deformation during construction, allows the container to be separated into 2 parts (the upper part intended to receive the substrate and the lower part intended to receive the water reserve). The Court finds that claims 2, 4, 5, 6, 7, 10, 13, 18, 19, 21, 25 are also infringed and orders LE GALET VERT and VISSER INTERNATIONAL to pay €10,000 in compensation for the damage suffered.

This case regarding a process for greening areas illustrates a clever strategy of limitations in the context of successive litigations, or rather a fine example of “recycling” the claims!

[7] The case law dismisses appeals when appellants raise arguments based on the increase in the scope of protection and the non-compliance with the requirements of Article L.612-6. of the Intellectual Property Code of limitations before the Court of Appeal as judge of the legality of the decision rendered by the Director General of INPI (Cass. Com. May 30, 2012, Docket No. 11-21157, TESSEIRE vs. Dr INPI and ROUTIN or more recently Cass. Com. January 9, 2019, Docket No. 17-14.906, AVERY DENNISON RIS FRANCE vs. Dir. INPI and GEMALTO).