For the past 8 years, August Debouzy arbitration team has organised its annual “pre-moot”, which allows French and international students participating in the biggest international commercial arbitration competition in the world "Willem C. Vis Moot" to practise their pleading skills before the oral rounds of the competition that will be held in Vienna from 13 April 2019 with more than 350 university teams participating. 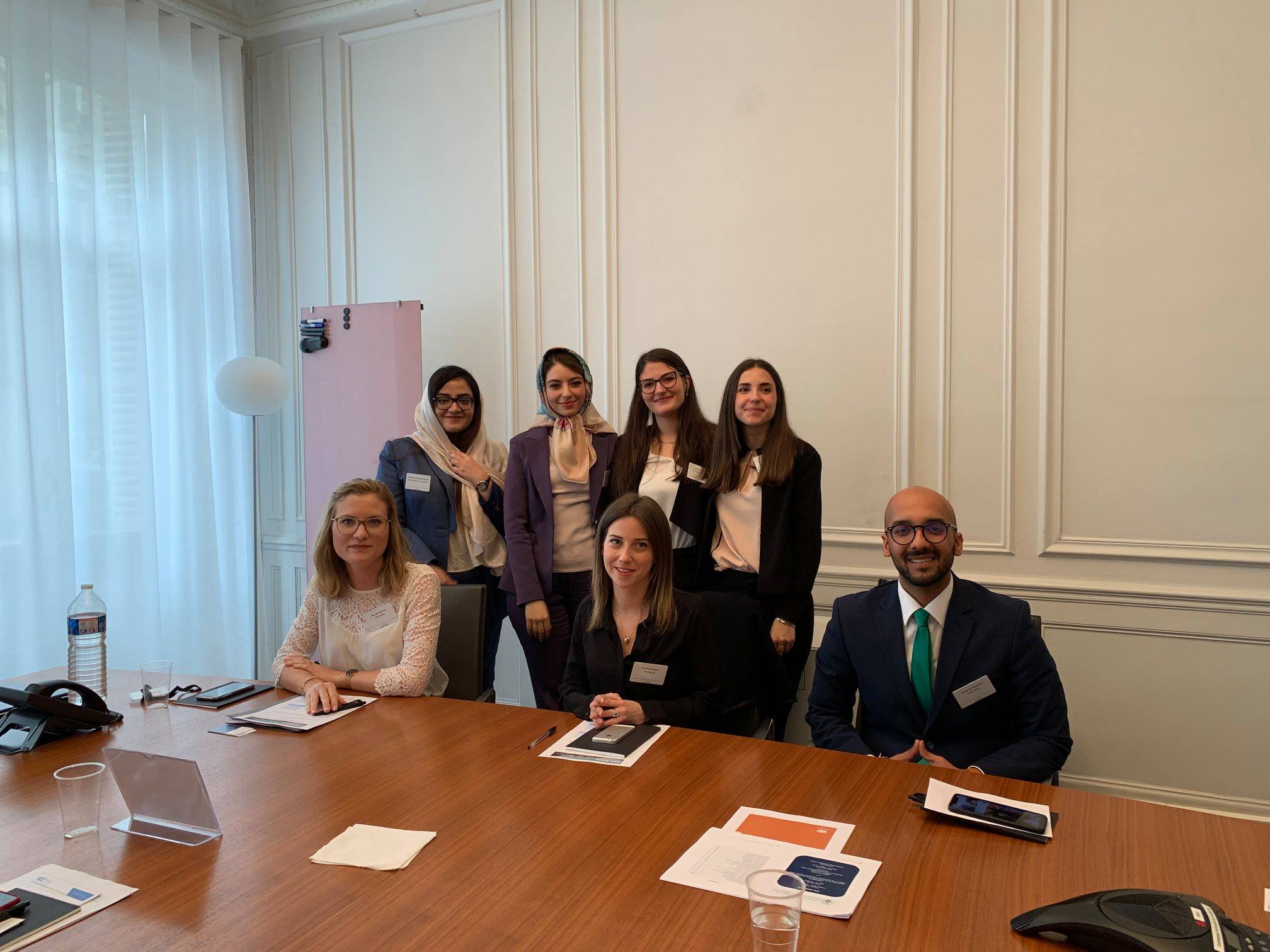 In the scope of this simulation of a real arbitral hearing, the student plead on the basis of a mock case before a panel of three arbitrators. This year, students had to discuss the issue of the power of the arbitral tribunal to adapt the contract in case of hardship and to admit evidence obtained by unlawful means.

After a day full of passionate pleadings, the pre-moot was won by the team from the National Law School of India University Bangalore followed by the State University of Rio de Janeiro and the Jagiellonian University of Cracow. We extend our congratulations to the participants and their coaches and would like to thank our colleagues from various Parisian law firms who accepted to serve as arbitrators. 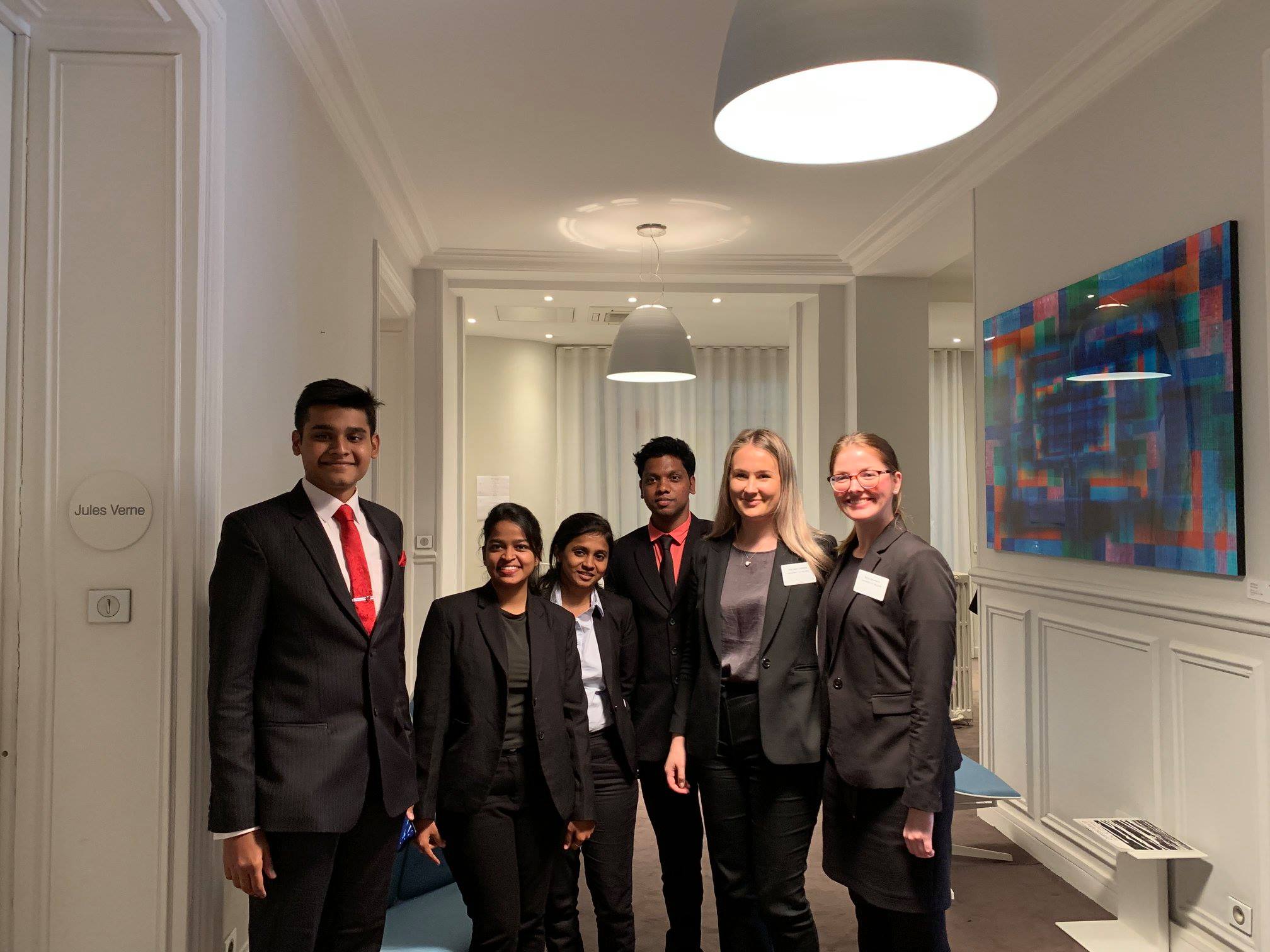 Valéry Denoix de Saint Marc, Flore Poloni and Héloïse Nouvel all arbitrated during the competition. Marie Valentini and Karol Bucki excelled in the organisation of the pre-moot and they awarded the prizes to the winners together with Marie Danis. Many thanks also to Anaïs Coviaux, Lucie Champetier and Solène Lenfant for their precious help.

Article | Return of artworks to Africa: a legal conundrum